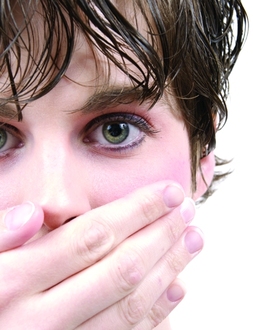 As you may know UCU is campaigning against proposals in the government’s Counter-terrorism and Security Bill which we believe pose a threat to academic freedom and risk undermining the trust between teacher and student in colleges and universities.

On the eve of a crucial debate in the Lords, our legal advice, as reported in today’s Independent, suggests the proposals are also in conflict with existing law, including the Education Act 1986 which places a duty on education institutions to protect free speech.

Please sign this UCU petition calling on the government to withdraw this ill-conceived bill and work with us to retain colleges and universities as open democratic spaces.